When you book with an account, you will be able to track your payment status, track the confirmation and you can also rate the tour after you finished the tour.
Sign Up
2869
14 days
Min Age : 0+
DetailItineraryMapPhotosReviews

India is one of the greatest powers in Asia. It has a population of more than one billion habitats. This makes it the second most populous country in the world. As a result, there are many cultures and religions that together make up an incredible nation despite great diversity. Thus, Gujarat is one of its most impressive states in many points of view. That’s why it attracts every year many tourists who hope to discover and live a great adventure.

You can expect lots of beautiful places.

After receiving a warm welcome from the people upon your arrival. You will be transferred directly to your hotel. After that, you will visit the famous Calico Museum, the Gandhi Ashram, the Great Mosque, but also the Jain temples. Finally, you will leave for Bhavnagar where you will spend the night.

Day 2On the way to Palitana, the religious city - BHAVNAGAR - PALITANA - BHAVNAGAR

Departure, early morning, to palitana 52 km, the most important place of pilgrimage jaina. Up, on foot or in a sedan chair, 3,500 steps to reach all 863 Jain temples at the top of the hills overlooking the plain of Saurasthra. This place is called “Shatrunjaya”, “place of victory” in French.
The visit of the temples stops at 5:30 pm and nobody should stay on the spot, not even the priests. The construction of these temples, divided into nine enclosures, lasted more than 900 years on this sacred mountain, dedicated to the Gods. The most beautiful sanctuary is surrounded by a magnificent frieze composed of dragons, another is frequented assiduously by barren women who ask the gods to give them the possibility to give birth.
From the top a superb view of the region and clear weather on the Gulf of Cambay. Return to Bhavnagar. Night at the hotel.

After a good breakfast, you will go to the beautiful island of Diu to enjoy the beach. This old Portuguese counter will take you back in time.

Day 5 From Diu to Guir via Somnath

On the fifth day you will go to Guir. However, you will first make a brief visit to Somnath which is one of the most important sacred places in India. Then, you will go back to Sasan Guir.

Sasan Guir is a huge nature reserve where you can find the last lions of Asia. It is also home to many other animals such as leopards, parrots or antelopes

Day 7To Gondal, the center of Gujarat via Junagarh

When you leave Gir, you will leave for Gondal via Junagarh. It is an incredible city that bears witness to a glorious past. You will find breathtaking monuments.

Day 8 From Gondal to Wankaner

After having breakfast in Gondal, you will take the road to Wankaner. A resplendent city that houses one of the most beautiful museums in all of Gujarat.

The city of Bhuj is characterized by its authenticity. You thus meet its population, its culture and its art of making embroidery.

Day 11 - 12Drive to Dasada, a cosmopolitan city with wild nature

Dasada is characterized in the first place by its population which is composed of many tributes of Kutch. In the second place, there are wild lands where you can discover the last wild donkeys that are threatened with extinction.

Day 13Return to Ahmedabad via Patan and Modhera

Patan is the ancient capital of Gujarat. However, it is their ability to make the sari that made the reputation of this city. You will then return to Modhera which shines by its unique architecture of its kind.

After having breakfast in Ahmedabad, it will be time to make the return trip with beautiful memories of this trip. 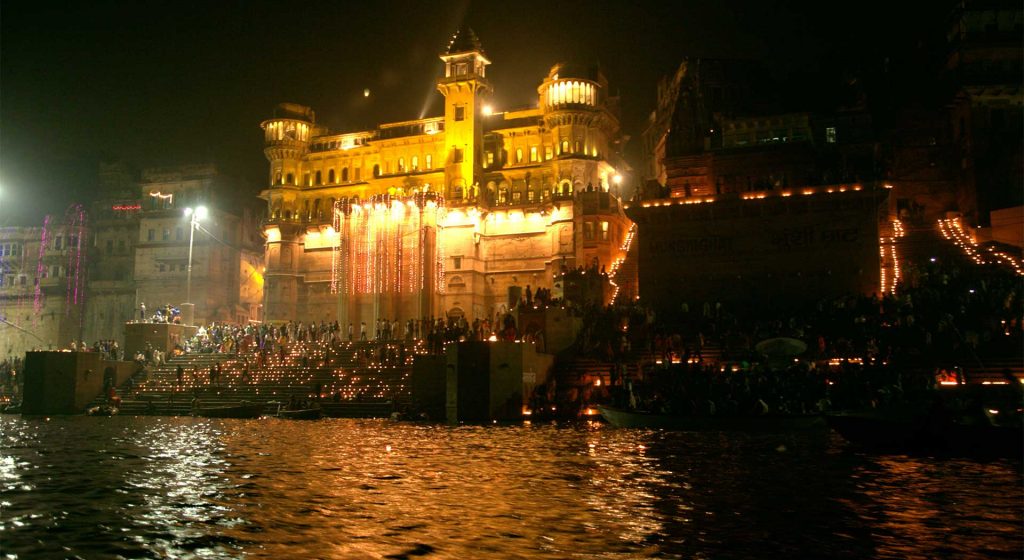 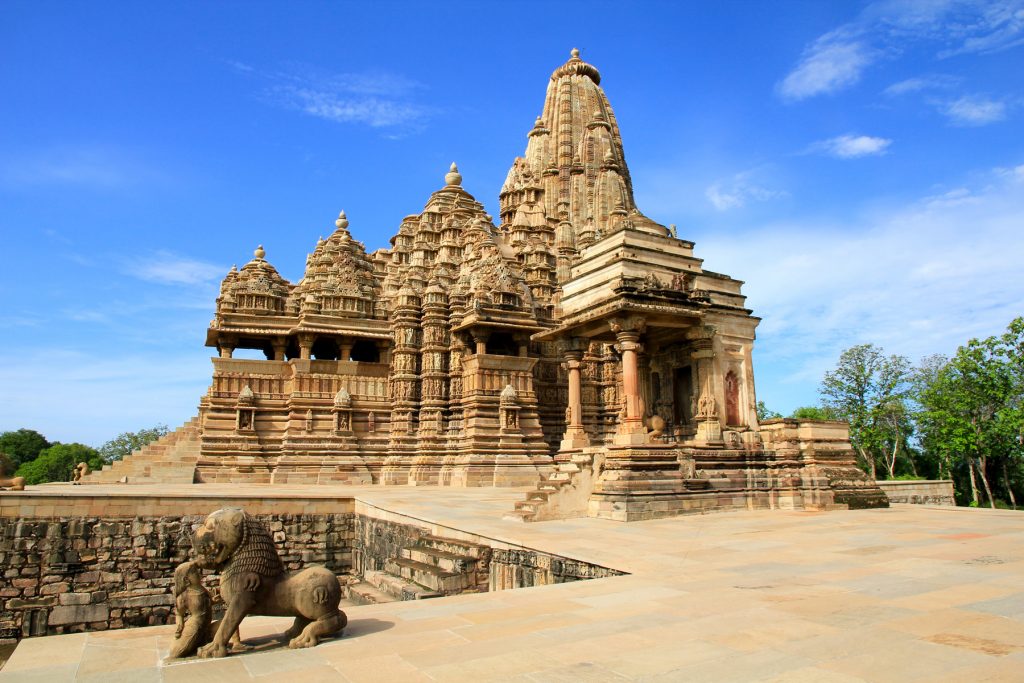 Travel to Rajasthan, Agra, Khajuraho and the Ganges River